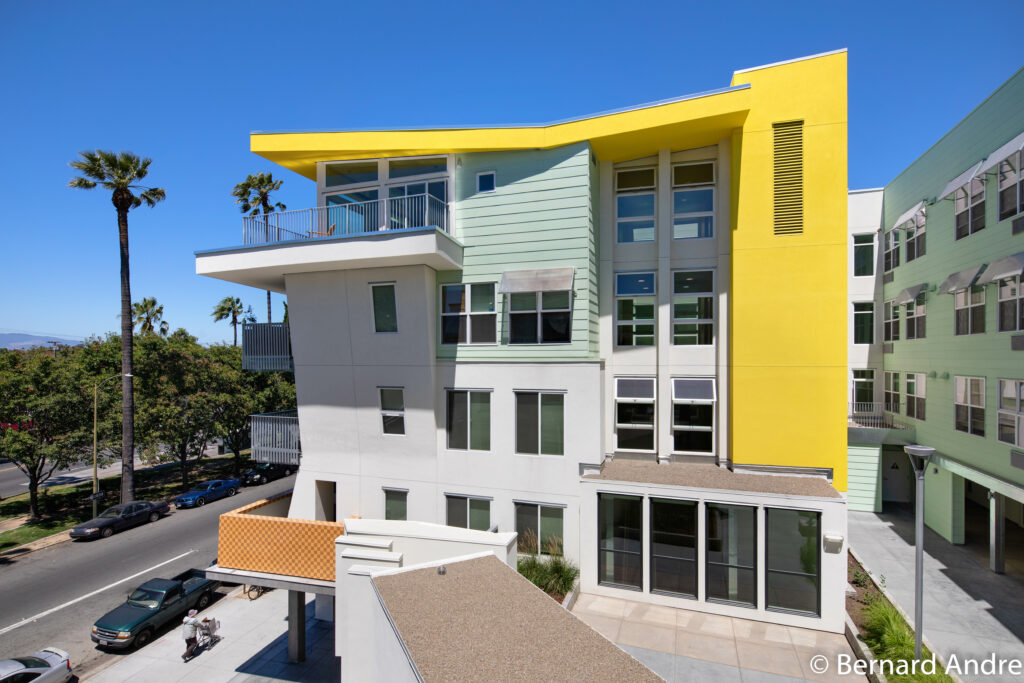 Following the groundbreaking in late 2017, Second Street Studios, the first new construction of 100% permanent supportive housing in San Jose, has had different financing needs than most area multifamily developments – including a loan between the end of construction and permanent loan closing.

Second Street Studios began welcoming residents in May of this year and had its official grand opening in August. In addition to predevelopment funding and this bridge loan, Housing Trust supported the project with our Silicon Valley Turkey Trot funded Finally Home security deposit program, which provided security deposit grants to 127 of the 135 residents of the project.