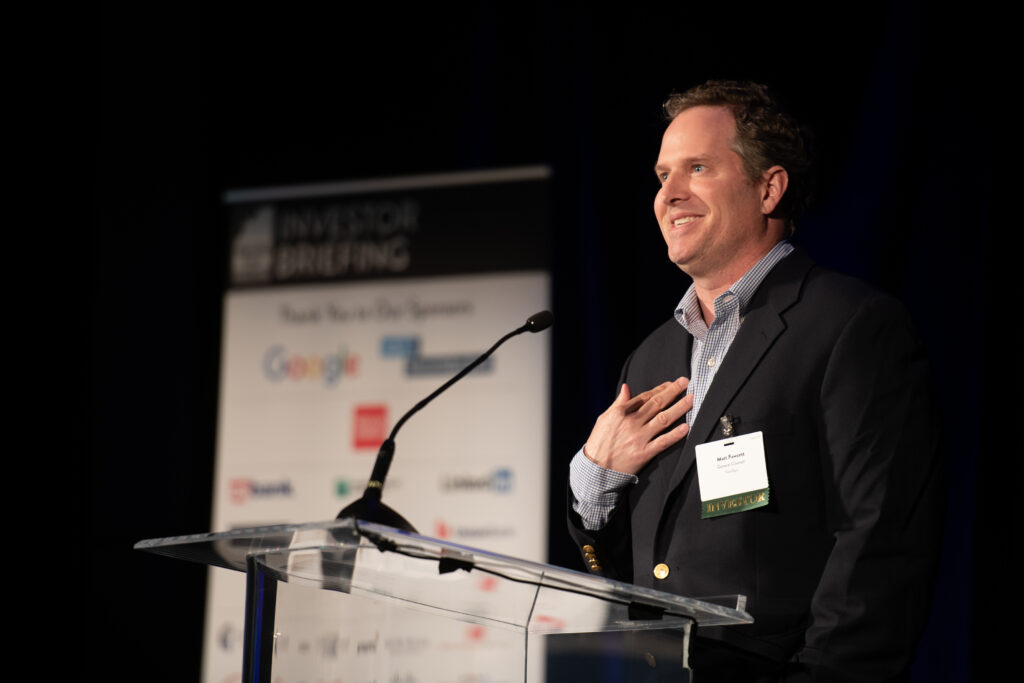 The sun hadn’t even risen on March 29th – the day of Housing Trust Silicon Valley’s Investor Briefing – when news of NetApp making a $10 million investment in TECH Fund hit the airwaves.

Locally, NBC Bay Area and San Jose Mercury News both covered NetApp’s investment in TECH Fund. The Silicon Valley Business Journal covered it as well and even added context behind the creation and the fellow investors including Cisco, The Grove Foundation, LinkedIn, The David & Lucile Packard Foundation, Pure Storage, and The Sobrato Family Foundation.

The TECH Fund was launched just two years ago and to date has helped create or preserve 2,170 homes across 19 developments and NetApp’s investment put the total in the fund to $62 million – far beyond the original $50 million goal. A key value-add of the initiative has always been the ability to deploy investments quickly. For instance, when LinkedIn first joined TECH Fund in late 2017 their entire $10 million initial investment was deployed by January to secure sites for affordable homes.

Weeks after Investor Briefing, a portion of NetApp’s investment was put to use within a $13.75 million loan to Eden Housing to build a 130 home transit-oriented development in downtown San Jose.

As reported in our recent Newly Funded announcement, the project, named SJ Auzerais Apartments, is on the corner of Auzerais and Delmas – a short walk from VTA bus and light rail stops, close to Diridon, and not far from the site of First Community Housing’s McEvoy Apartments, which was the largest loan in our history at $15.85 million when it was made last summer.